Will FIFA 22 Be Available For PS4 And Xbox One? 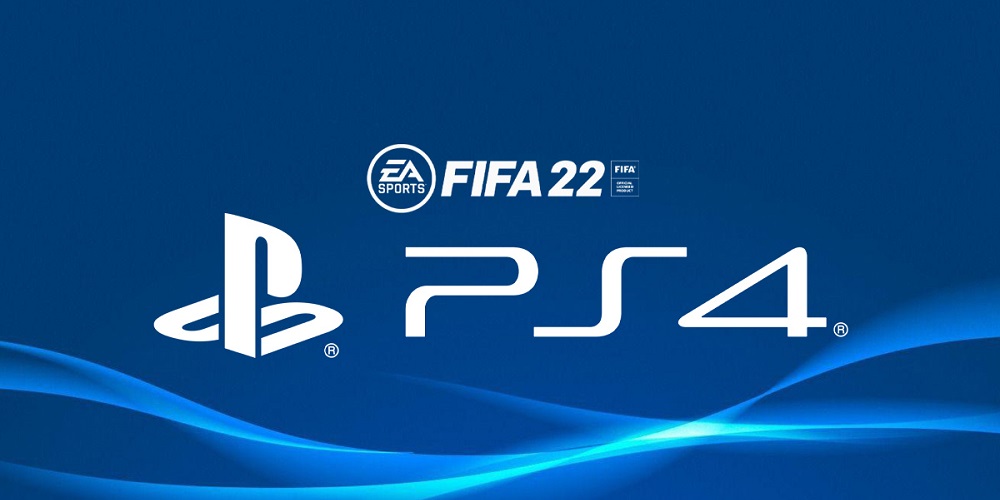 Will there be fifa 22 ps4 coins, and would you be able to use them on PS5, as well? The release date of FIFA 22 is set for October 1st, 2021. It is coming four days earlier (27th September) for Ultimate Edition Subscribers. Furthermore, there will be a trial version available earlier for EA Play Members.

However, amidst all the hype, the question arises. As new-gen consoles have hit the market, FIFA 22 will be the first of the games designed exclusively for these consoles. Thus, it begs the question of FIFA 22 will be playable on PS4 and Xbox One. More importantly, would you be able to upgrade it if you buy new consoles? Let’s find out!

First, let’s get this cleared out. There will be the FIFA Ultimate Team mechanism in the latest FIFA 22. EA gamers are in for a treat because some new fan favorites and cult players join the teams. It is going to take the game to the next level.

Much like FIFA 20 and FIFA 21, you won’t be able to transfer your progress or FUT coins to the latest FIFA 22. However, it might be easier to grind and win. There will be new events that will cost FUT but also reward highly in FUT coins.

EA still prohibits buying, trading, or selling FUT coins for real money. However, you can exchange them for FIFA Points, like in previous games. With that said, let’s move onto the more imminent questions:

Is FIFA 22 Available For PS4 And Xbox One?

However, Ultimate Edition comes with Dual Entitle, and you can port the game conveniently. That’s the only limitation known. Apart from that, here are some other differences:

Hypermotion Won’t Be Available On PS4 And Xbox One

The hyper motion mechanism, which makes the game more organic, won’t be compatible with PS4 and other old-gen consoles. They simply lack the capacity, and it marks new-gen consoles more exclusive. That is seemingly the only drawback to playing FIFA 22 for PS4. Apart from this peculiar drawback, you will have an authentic experience.

FIFA 22 will redefine some other mechanisms like ball physics, heat maps, manual player controls, AI personalities, and much more. It will unravel a new frontier in AI gaming, especially for sports. Other than this, you can enjoy FIFA 22 for PS4 just like you’ve enjoyed the previous versions. Of course, you won’t be able to port progress, but that’s all for the drawbacks. It will be a new game ready for you to indulge in!

Minnie Elwood graduated from Duke University and works for an Internet company. She is mainly engaged in online marketing work and has a unique insight into information marketing. Occasional blogging to disseminate knowledge to netizens

What is OSRS used for?

Is Huawei Watch 3 Battery Life Really Worth It?

How Many Essential Parts of a PCB Are...

All You Need To Know About Asset Trackers

What is OSRS used for?

When to Replace Your Laptop Battery

How To Choose The Best Laminator

How To Select Printers And Toner Cartridges

Is the Upstream Wireless Subwoofer kit the Best...

Top Gifts to Give Your Tech Partner

How Many Essential Parts of a PCB Are There